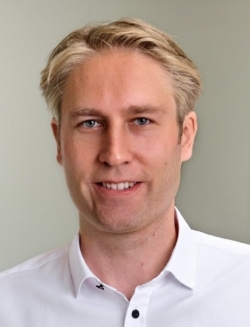 Philipp graduated with a bachelor’s degree in scientific programming at FH Aachen, Germany, in 2006. He has worked for Atesteo since then. Starting as a software developer, he developed software solutions for test benches and engineers. From 2013-2015 he worked at Atesteo’s subsidiary in China (GRC) as software team leader and manager. On his return to Germany, he joined the products team, where he is now responsible for torque meters, automated charging equipment and actuators.

A vessel’s drivetrain can be tested with customized cycles; the battery can be automatically charged with more than 200kW. Data monitoring of the battery during the charge and discharge periods gives insights into all details and ensures a high degree of safety during prototype testing. The durability of the electric drive and its battery is proved in these kinds of tests as well. This presentation will describe a vehicle-related project for 24/7 endurance testing of electric drivetrain prototypes, including their traction batteries.