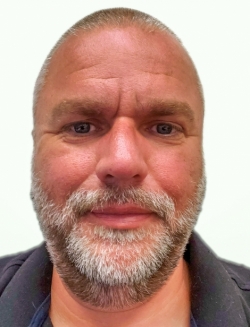 Mike is a veteran of the Royal Dutch Navy and an experienced marine electrical engineer. He joined Derecktor New York as general manager in 2021 but is no stranger to the company: he was a member of Derecktor’s engineering and production management team who delivered M/Y Cakewalk, the largest yacht ever built in the US back in 2010. After launching Cakewalk, Mike joined McKay Electric as general manager of operations, then worked as director of operations for Two Roads Brewing. Now back at Derecktor, Mike is charged with overseeing all yard activities, as well as production of Derecktor’s hybrid catamaran fleet.